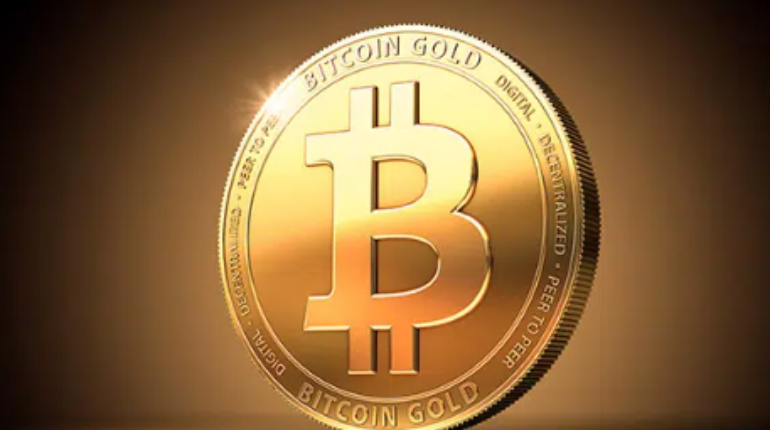 The 40 companies invested approximately $6B into blockchain startups between September 2021 and June 2022.

Recently, Blockdata research analyzed the top 100 banks investing in blockchain, crypto (by assets under management, AUM) to understand the key use cases they’re backing and what new banks have entered the space over the last 10 months.

Blockdata also revisited the blockchain investment activity of the top 100 public companies (by market capitalization) to understand what’s changed, which areas within blockchain are top of mind, and which new entrants are investing now.

Blockdata dig into the blockchain investments of these top corporations made from September 2021 to mid-June 2022.

40 corporations invested in companies in the blockchain/crypto space during this time. Samsung is the most active, having invested in 13 companies. United Overseas Bank (UOB) came in next with 7 investments, followed by Citigroup with 6 investments, and Goldman Sachs with 5. The 40 companies invested approximately $6B into blockchain startups between September 2021 and June 2022. Because some rounds involve participation from multiple investors, it is unclear how much each company invested in a project.

Although it is not on the current list of leading investors, MasterCard is still actively participating in inorganic technology integration and development. Prior to September 2021, Mastercard was among the top 3 active investors based on the number of deals it participated in. However, since then, MasterCard has mainly conducted incubator and accelerator programs for 4 blockchain startups. In September 2021, it also acquired CipherTrace, a crypto intelligence company to bolster its cybersecurity solutions to stay on top of digital assets.

In the context of banks, while Citigroup and Goldman Sachs retained their spot among the leading investors, United Overseas Bank, Commonwealth Bank of Australia, BNY Mellon, and Morgan Stanley made considerable jumps to find themselves on the list as well.

A total of 61 blockchain/crypto companies received investments across 71 investment rounds. These blockchain companies are active across more than 20 industries and 65 use cases:

Nineteen companies offer some form of non-fungible tokens (NFT) solutions and services. Many of these belong to industries such as gaming, arts & entertainment, and distributed ledger technology (DLT).

In all, 12 firms are marketplaces, with some supporting the buying and selling of NFTs. Eleven organizations provide gaming services. There is considerable overlap among use cases for the companies that offer NFT solutions, marketplaces, and gaming.

The popularity of NFTs can be mainly seen as an opportunistic move by corporations looking to capitalize on trends to meet where their customers are transacting. The startups raising capital are enabling commerce in decentralized worlds by developing platforms where users can buy and sell NFTs, including virtual land, clothing, and other branded items.

Samsung is placing bets across the blockchain ecosystem investing in companies focused on 15 different use cases, such as blockchain services, development platforms, NFT, and social networks. On the other hand, Alphabet and Blackrock are showcasing a completely different strategy by making concentrated bets on a smaller set of companies.

Banks have started to increase their exposure to crypto and blockchain services given increased client demand. This has led them to make investments in crypto custody, asset management, and trading.

As for traditional corporations (Samsung, Microsoft, etc.), they are already supportive of the blockchain landscape, as indicated by the funding trend over the years. Now, it is a matter of finding innovative companies and portfolios that add value to their core business growth and consolidation. Like banks, corporations may want to look away from standalone trends and focus on segments that can provide them with synergistic growth.

More about this author
Author 15 Posts